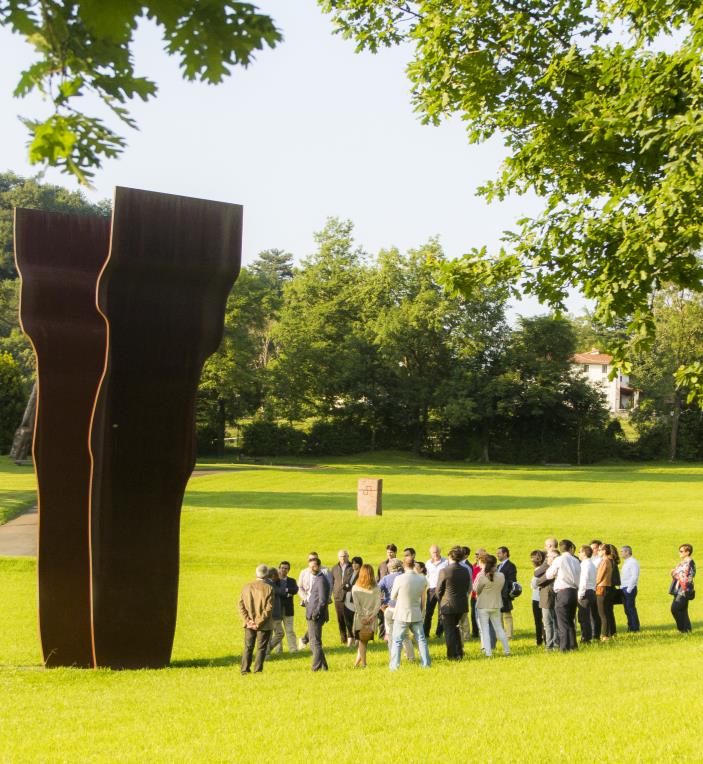 An art collection hard to match​

Located just 8km from San Sebastián, the different areas comprising the Chillida Leku Museum and the values conveyed by the work of Eduardo Chillida, one of the most influential Basque artists of the 20th century, make this museum a unique enclave in the world.

It was restored by the artist himself with the help of the architect Joaquín Montero, maintaining its aspect and essence.

The nearly 11 hectares of gardens are home to nearly 40 large-size works. Besides the gardens, the Chillida Leku Museum boasts other areas such as the Zabalaga farmhouse with smaller sculptures, the English villa, the auditorium and office area (Hall), multipurpose and with capacity for more than 200 people.

The nearly 11 hectares of gardens are home to nearly 40 large-size works. 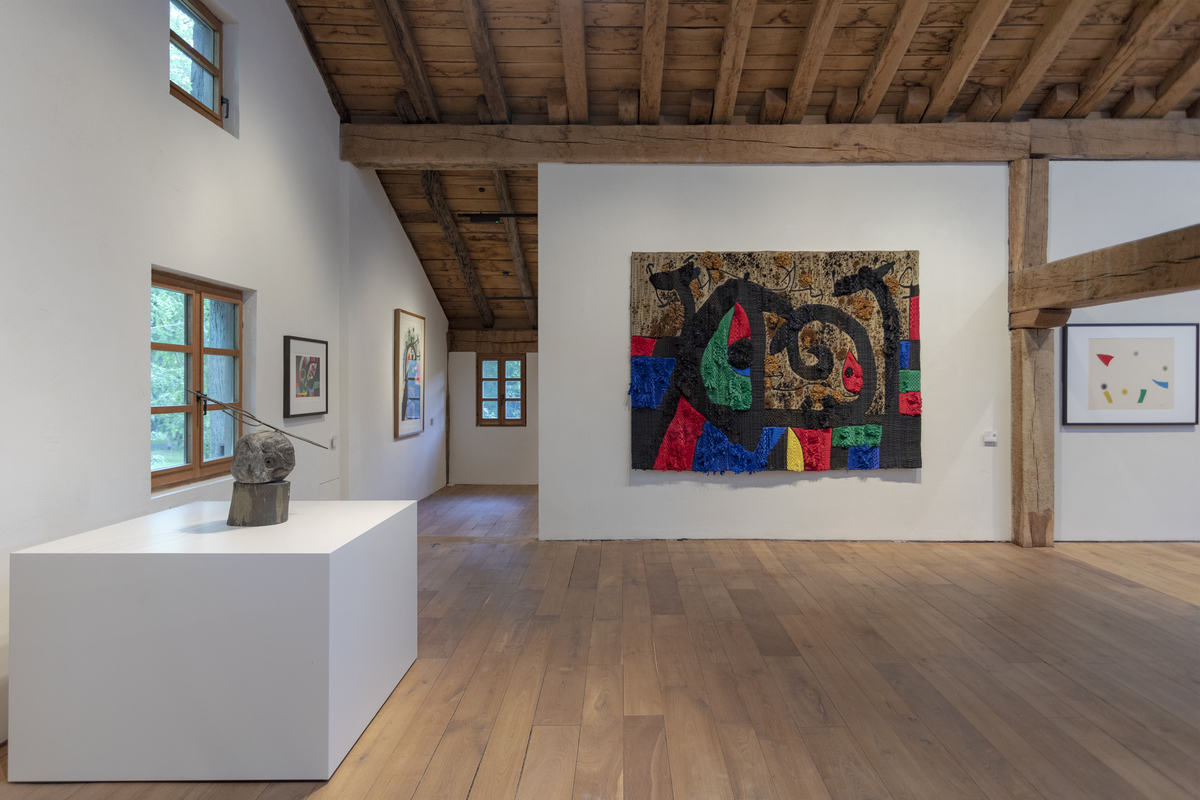 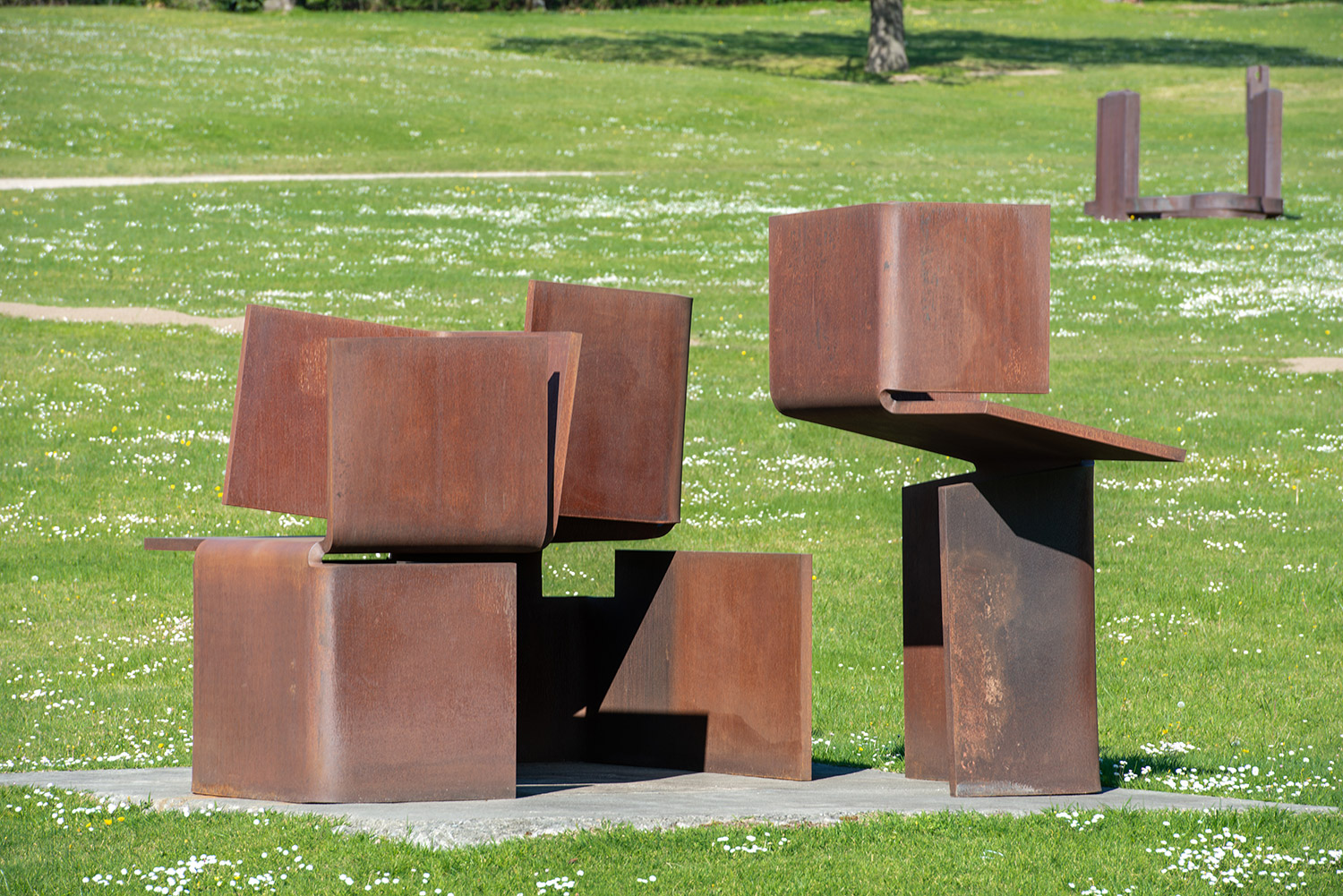 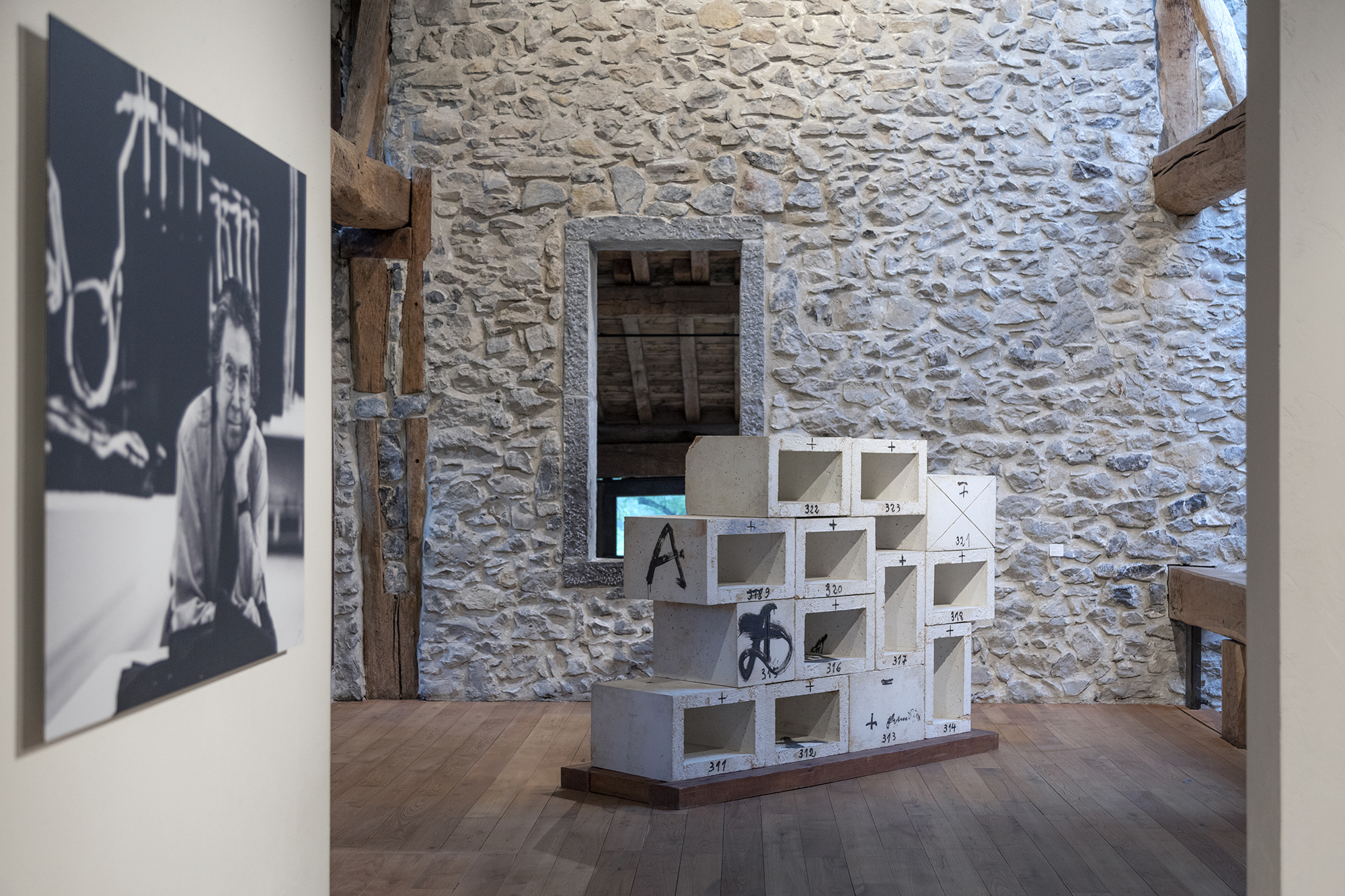 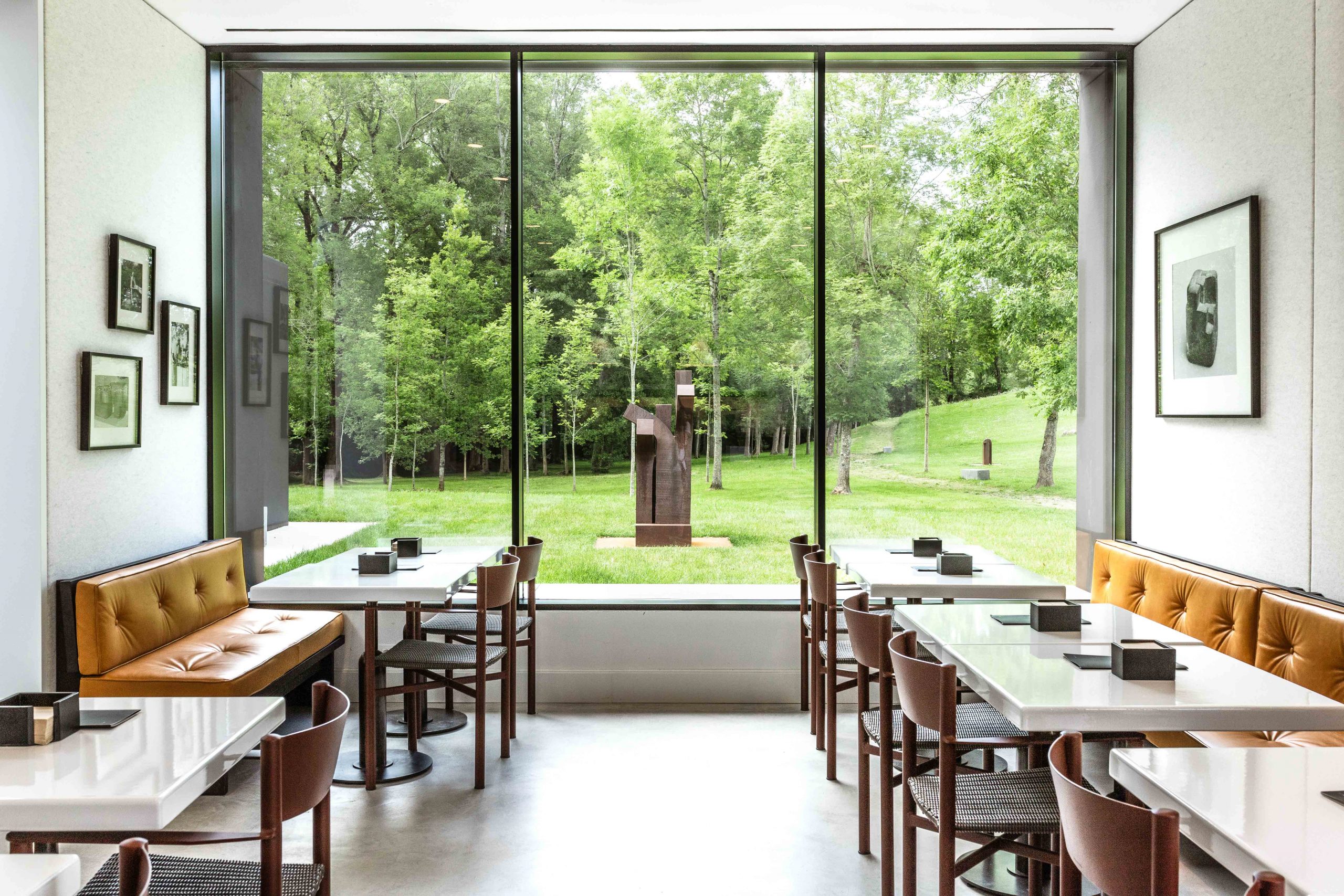 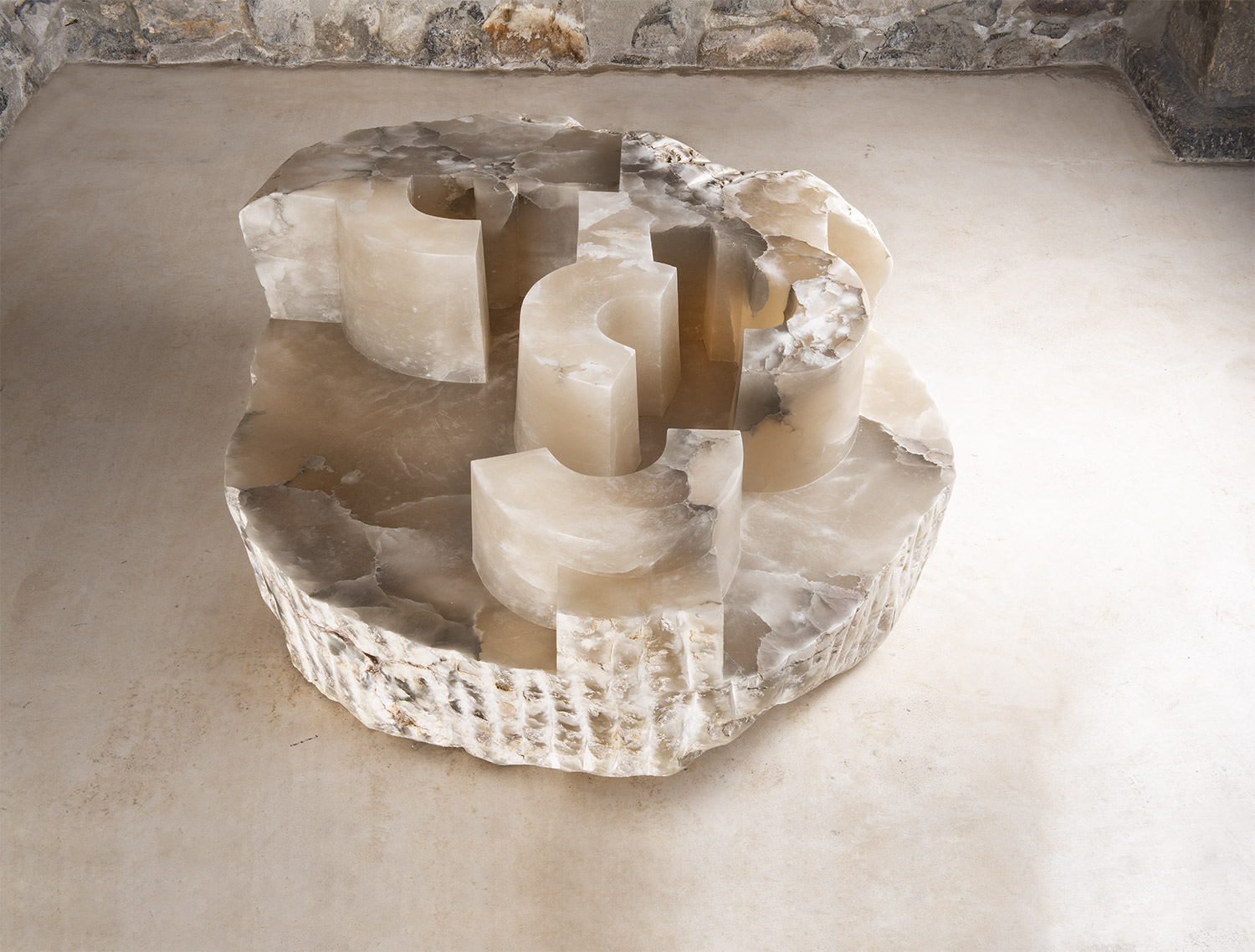 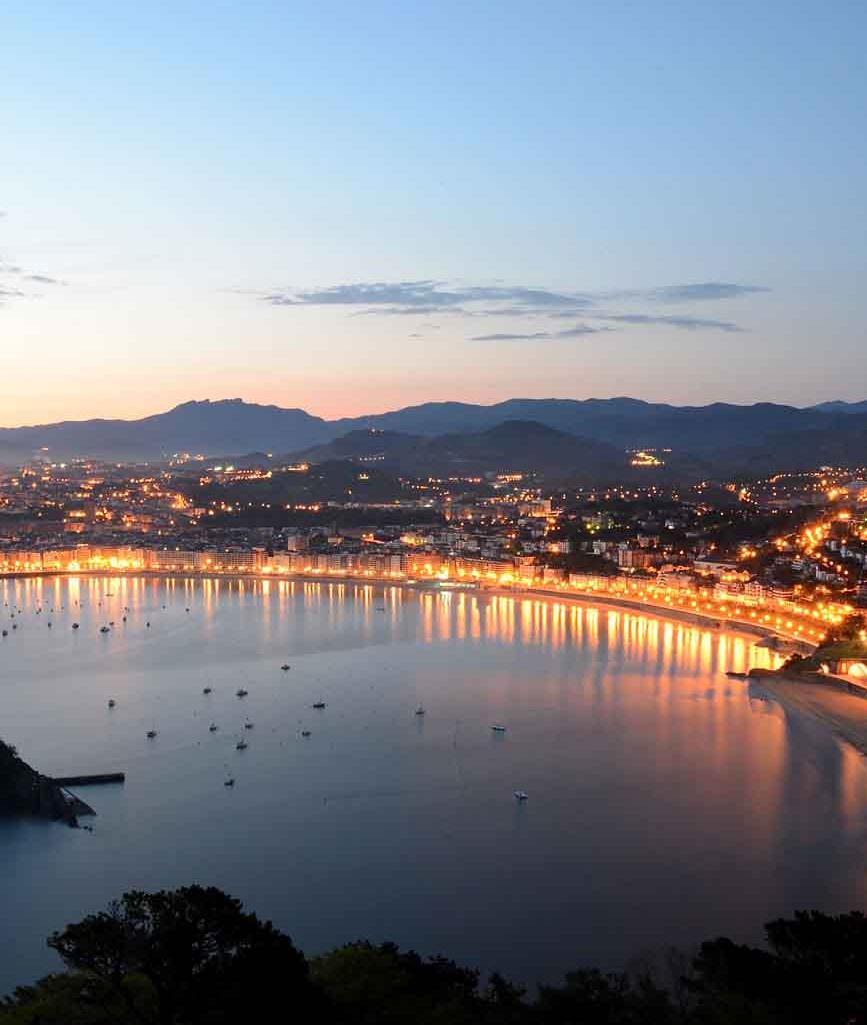 San Sebastián is one of the world’s most romantic cities and has likewise become one of the most internationally appealing destinations to hold congresses and events.

San Sebastián is the sixth Spanish town that attracts the most international conferences. With 186,000 inhabitants, it holds the same position as Los Angeles, Belfast, and Strasbourg in the ICCA global ranking.

The rise of culinary tourism has positioned San Sebastián (known as Donostia in Basque) as the second-ranked city worldwide with the most Michelin Stars for each 100,000 inhabitants.